Dolphins: A reflection for the new year 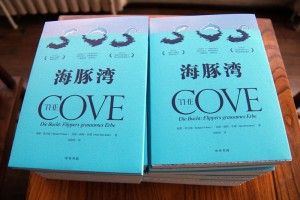 O ne of the moments which left the biggest impression on me in 2015, was meeting a young journalist during my trip to China to help promote the book The Cove which was being released in Chinese.

It was in Bejing’s largest book store at the official launch, where about 30 people from the Chinese media and animal welfare organisations were gathered. While the publishing company and authors were making speeches and presenting information about the sad fate of wild caught dolphins in Taiji, Japan, I suddenly noticed a young woman quietly crying in the audience. She was very upset and couldn’t restrain her tears, and I felt I knew exactly what she was going through.

During the presentation, she stood up and left the room. I ran after her and we chatted a little. She said to me:

My company, an online portal which introduces and recommends new books, sent me here with only a few hours’ notice, to get an impression of the book. I really had no idea what it was about and just thought it was going to be a routine job for me. But now, after hearing about the tragedy of the dolphins, I am so touched and moved that a handful of foreigners travelled all the way to China to give these animals a voice. It sparks much hope in me and I will do my best to promote the book.

The young Chinese journalist was moved by a handful of activists who travelled to her country to bring the message about dolphins. Photo: Sasha Abdolmajid

While we, a small group of dolphin advocates, had managed to touch her so deeply and give her some hope in a part of the world where much of the wildlife has gone, in return she touched me deeply too, and gave me a spark of hope for the future. She was perhaps in her twenties, and therefore of exactly the generation in China that has started to take care of animals and nature.

Once again I was reminded that raising awareness through education, in the spirit of friendliness and understanding, is key to recruiting people to the cause, whatever their nationality is.

Never doubt that a small group of thoughtful, committed citizens can change the world; indeed, it’s the only thing that ever has. — Margaret Mead (anthropologist, 1901-1978) 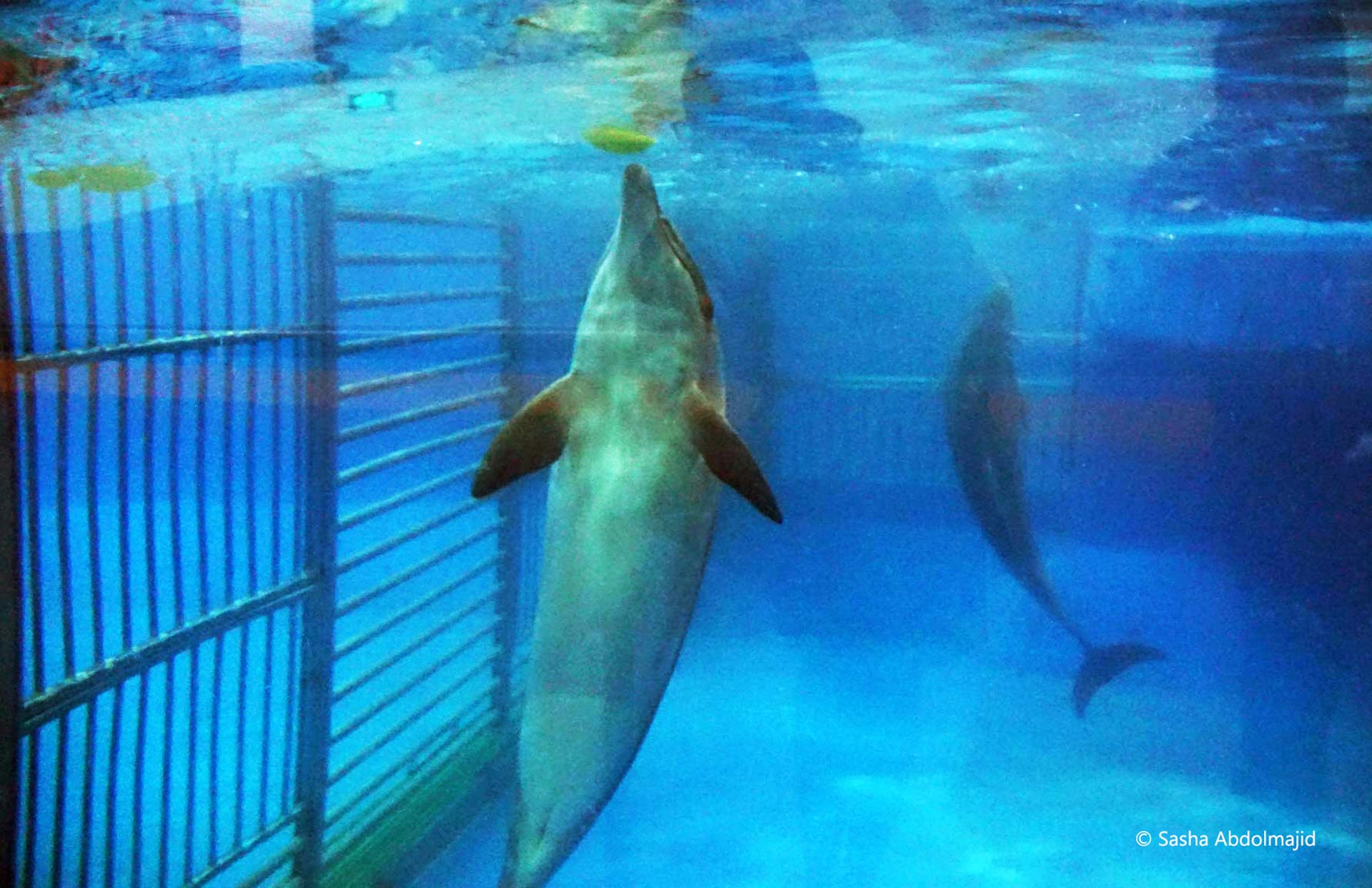