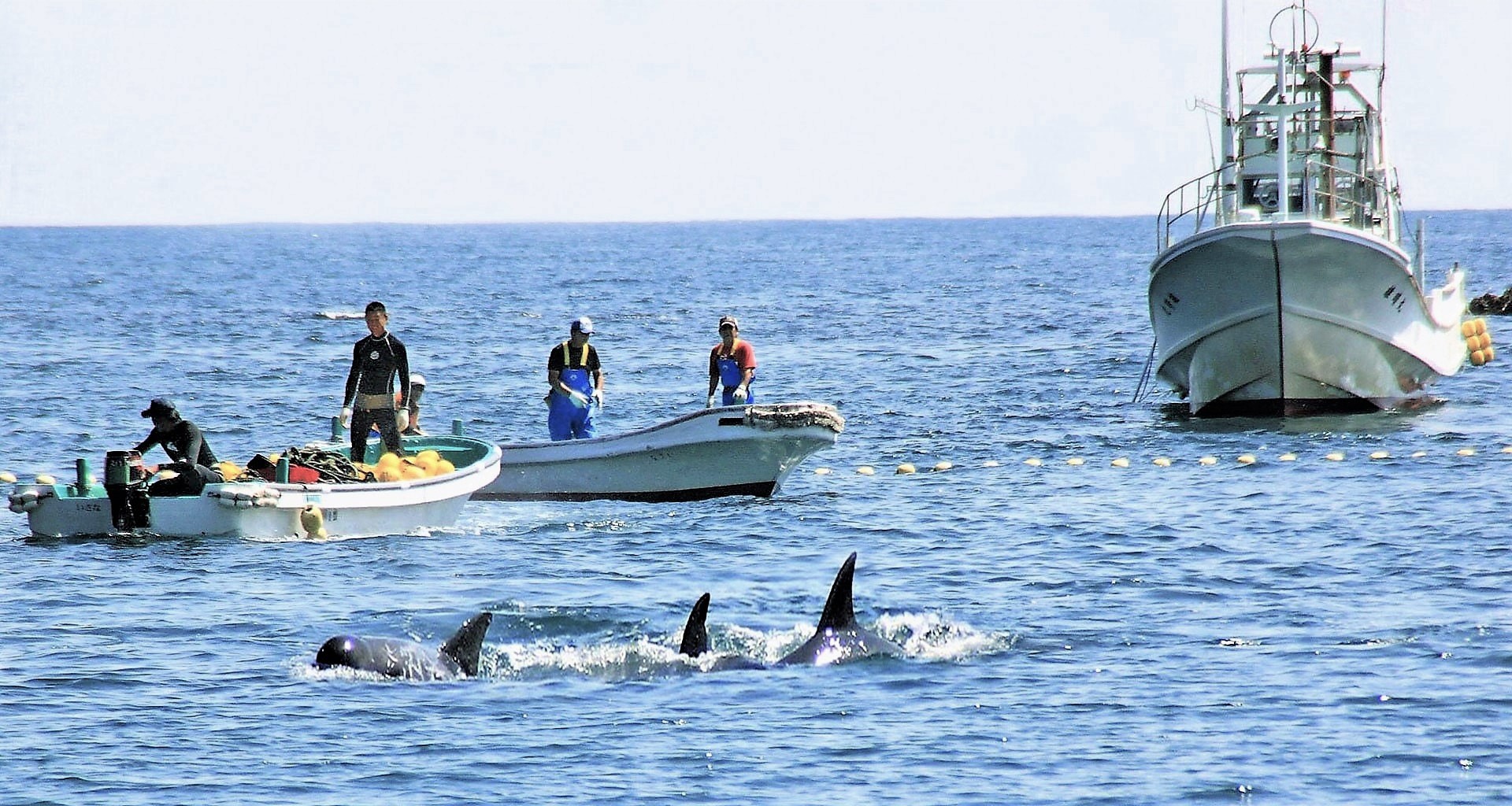 Despite the fact that dolphins are incredibly intelligent, sociable, and sentient beings, we still choose to hunt them, either to death as part of traditional slaughters or to capture for display in marine parks and aquariums. Now, adding to the evidence that this practice is cruel and outdated, scientists are warning that the dolphins suffer severe physical and psychological trauma as a result. 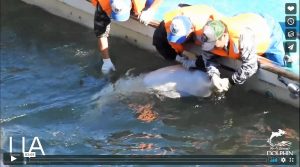 Publishing their findings in the Journal of Applied Animal Welfare Science, an international team of researchers conducted an analysis of previous research focusing on Japan’s dolphin hunts. During these “drive hunts”, flotilla fishing vessels herd small cetaceans into shallow coves by chasing them with an “aversive wall of sound” created by banging hammers on trumpet-shaped metal poles.

The practice targets a variety of small cetacean species, which, once cornered, are either slaughtered for meat or taken from the ocean to be displayed in aquariums or to perform in shows.