Dolphin Hunting — Understanding from Within 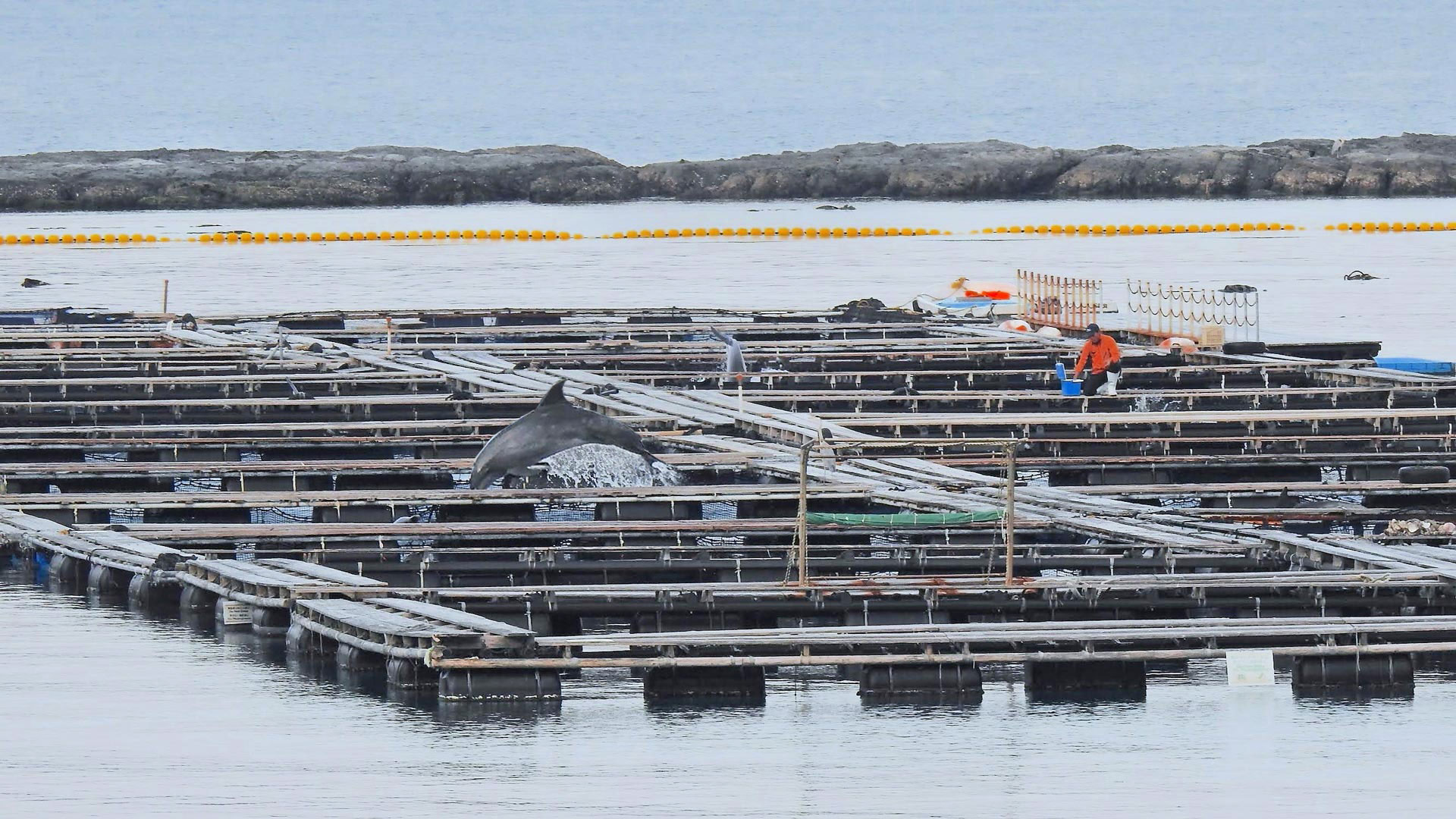 This is a short interview with Japanese activist Mineto Meguro concerning dolphin hunting in Japan.

What made you first focus on addressing animal issues?

A: I became vegan after watching Earthlings. A year later, as I was taking a walk and wondering, “Will I live my life committed to animals?”Just as I was thinking, a bird’s feather fell out of the sky and into the palm of my hand.

In your experience, what are the biggest challenges in tackling the problem of dolphin drive hunting in Taiji Town?

A: I see three main problems: 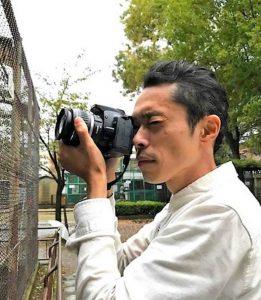 Understanding that there is no easy and quick solution to end dolphin drive hunting, what changes can you expect to see in this situation over the next 5-10 years?

A: Expected changes will vary greatly—depending on the growth in numbers of activists and supporters. We are making efforts with the realistic goal of achieving results within 10 years. If successful, we expect to be able to significantly reduce dolphin hunting within this time.

What is the most useful way for foreigners to help Japanese people who are working on whaling and dolphin drive hunting issues?

A: I would like foreign activists to share their knowledge and experience in order to empower the Japanese themselves to solve the problem. Blindly providing financial support is not always helpful. If you wish to support Japanese activism, you should receive a clear explanation for the use of funds and activities to be performed beforehand. Also, when funds are gathered from public sources there should be clear accounting reports of budget spending issued to supporters.

In your opinion, what is required in order to see useful changes in the dolphin and whale problems across Japan?