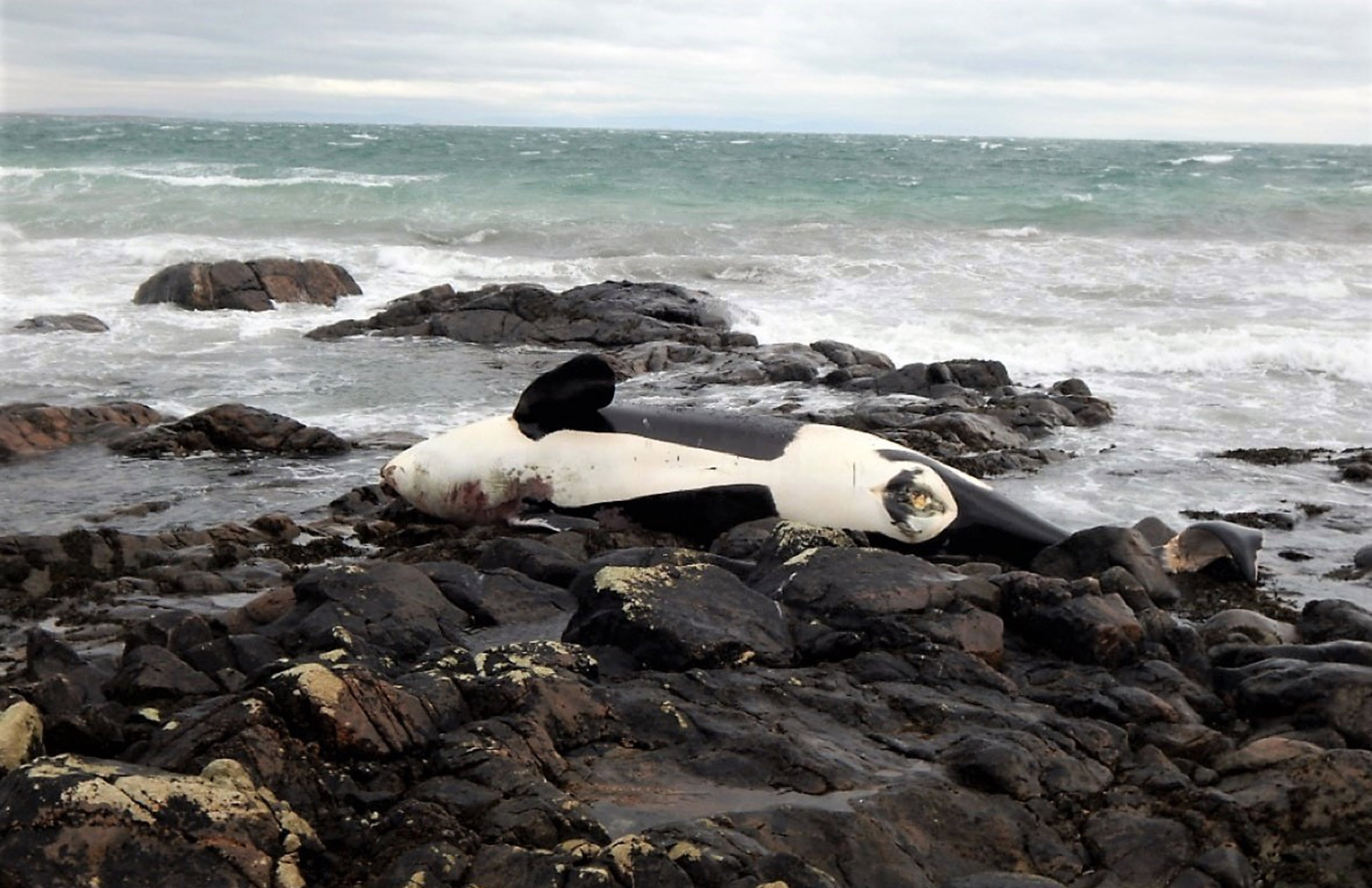 One of the UK’s last killer whales was contaminated with “shocking” levels of a toxic chemical, scientists say.

The animal, called Lulu, was found dead on the Isle of Tiree in Scotland last year after becoming entangled in fishing lines. But tests now reveal her body contained among the highest levels of polychlorinated biphenyls, or PCBs, ever recorded. The chemicals were banned from the 1970s but are still in the environment.

Researchers now fear that other animals in Lulu’s pod also have similarly high levels of contamination. The group, which is found off the west coast of Scotland, is thought to consist of just eight animals. 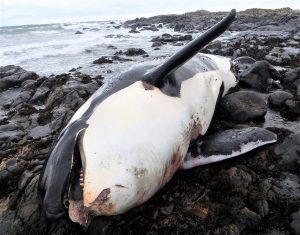 Killer whale Lulu was found on the island of Tiree, Scotland, and is thought to have died after becoming entangled in fishing rope in January 2016. Image: John Bowler/RSPB Scotland/PA

He said: “The levels of PCB contamination in Lulu were incredibly high, surprisingly so. They were 20 times higher than the safe level that we would expect for cetaceans to be able to manage. That puts her as one of the most contaminated animals on the planet in terms of PCB burden, and does raise serious questions for the long-term survivability of this group (of UK killer whales).”

Dr Brownlow said: “The threshold where we think that there is some form of physiological effect caused by PCBs is around 20-40mg/kg stored within the tissues.”

“Lulu had a level of PCBs of 957mg/kg – and this has put her as one of the most contaminated individuals we have ever looked at.”